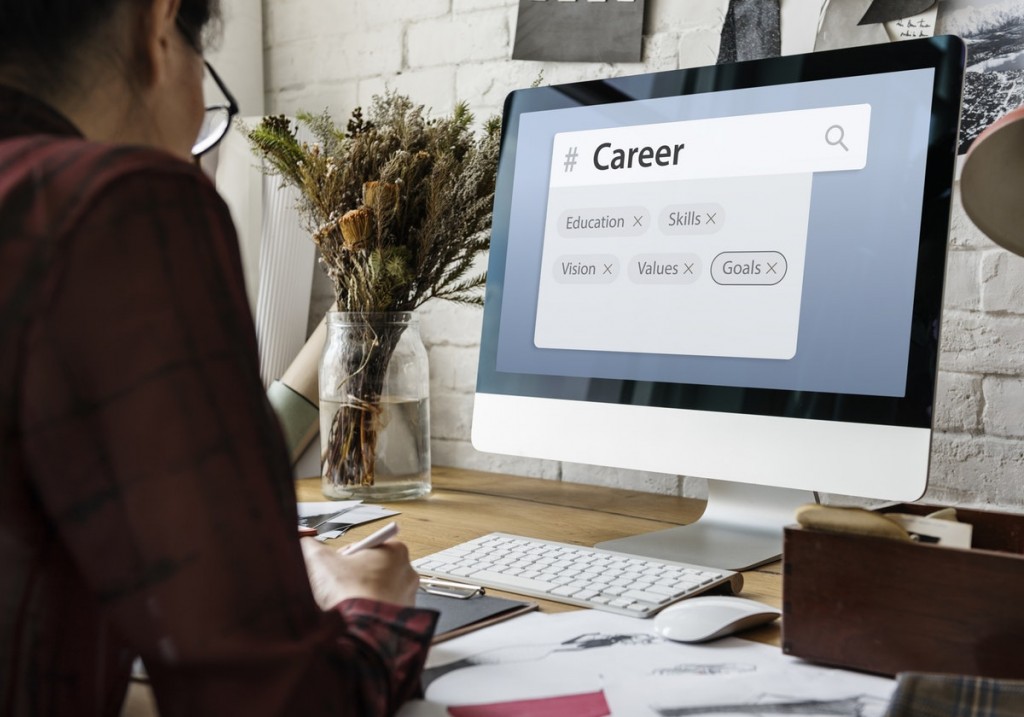 Communication disorders can affect peoples’ long-term career prospects. For those who stutter, finding a job can be one of their greatest challenges as interviews require strong verbal communication skills to express ideas, explain work experiences and convince interviewers that the applicant is the best person for the job. Now that the initial recruitment process is increasingly conducted via phone or video-chat, job interviews are becoming even more challenging for those with disfluency. This extra pressure can further interfere with a person’s ability to speak fluently and thus limit otherwise qualified individuals from performing effectively.

What most employers struggle to recognise is that despite speech challenges, many people who stutter have great communication and interpersonal skills. They can effectively perform a wide range of jobs, including ones that require dealing with the public. Moreover, individuals with disfluency often develop greater empathy and sensitivity to other people’s needs. They can also have skills such as resilience, flexibility, adaptability and excellent listening skills, all of which can be of great value in the workplace. In addition, people who stutter tend to be dedicated employees who work even harder to compensate for their disfluency.

In a survey of adults who stutter, 70% agreed that stuttering decreased their chance of being hired or receiving a promotion.  Also, 68% claimed that stuttering had negatively affected their job performance. In fact, a speaking disorder can directly affect a person’s academic choices and career prospects. For instance, people who stutter may avoid subjects or jobs in the communications field, such as journalism or marketing, as these would require fluency and confidence in speech.

People who stutter are often perceived – incorrectly – as being nervous, shy and insecure. This negative perception is one of the main obstacles faced by people with disfluency. Such stereotypes often prevent people who stutter from being employed or promoted. It can also lead to a feeling that they have to keep their speaking condition a secret for fear of losing their job or being considered unfit for a specific role.

Hiding disfluency not only places the employee under enormous stress but also decreases the chance of getting proper support in the workplace. Due to a lack of understanding, many employers do not know how to support members of staff who stutter. Raising awareness and talking about it openly can help to dispel stereotypes, create an inclusive workplace and foster better career opportunities for those with a speech disorder.

In short, individuals who stutter have valuable skills and talents and should be given the same opportunities as non-stutterers. They should not be judged solely on their fluency.

If you stutter: If you feel a face-to-face interview would allow you to better express yourself than over the phone, try requesting a personal interview instead. Mentioning that you stutter at the beginning of the interview could release some stress from your shoulders.

If you are already employed, talking about your speaking impediment might help your employer to understand your needs, and help you to fulfil your potential and achieve your career goals. 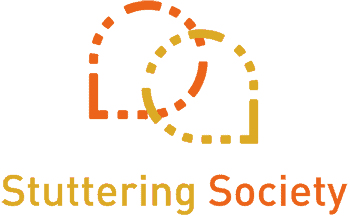